Two presentations were made with students who read the book “21 Days at The End of the World” (portuguese version). In the opportunity they could learn more about the book and the research work done to construct the story.

The book “21 Days at The End of the World” (portuguese version) is the result of intense research into the history of Tierra del Fuego in extreme south of America, as well as the ancient people who inhabited this part of the continent, its culture and ancient wisdom.

With an arrangement between reality and fiction based on the mythological aspects of Tierra del Fuego, students were able to learn more about the main places, characters and relevant historical facts that were important for the composition of the history of the Fueguino People, as well as for the development of the southern tip of our continent. 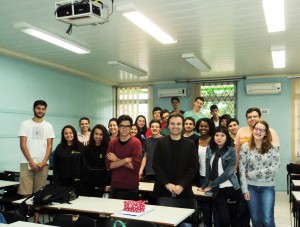 Picture 1: Class of the 6th phase of the Integrated Chemistry Course 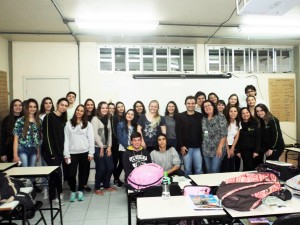 Picture 2: Class of the 5th phase of the Integrated Chemistry Course

A litte about the Federal Institute of Santa Catarina – IFSC

The IFSC was created in Florianópolis in September 23th, 1909, as Santa Catarina’s School of Apprentices. Its purpose was to provide vocational training for children from lower socioeconomic backgrounds. In addition to primary education, the institution offered training in drawing, typography, bookbinding and rutting workshops, courses in carpentry on the riverside, sculpture and mechanics (which included blacksmithing and locksmithing), to meet the needs of the society of Florianópolis city, which was moving quicly.

Ten years after the installation, the Santa Catarina School of Apprentices moved its headquarters to a building in Presidente Coutinho Street, also in Florianópolis Center, where it remained until 1962, becoming Florianópolis Industrial School. As a result, he began to offer four-year basic industrial courses for primary school students and masters courses. From 1968 the institution became Federal Technical School of Santa Catarina. At that time, the process of phasing out the junior high school began, by suppressing the enrollment of new students in the first grade. The objective was to specialize the school in technical high school courses.

In the 1970s and 1980s, the institution implemented several courses, such as Roads, Sanitation, Electronics, Electrotechnics, Telecommunications and Refrigeration and Air Conditioning, which encouraged the use of technology for economic development. Since then, the institution has been growing gradually, becoming one of the main ones in the state of Santa Catarina.

To Know more about the Federal Institute of Santa Catarina, visit: